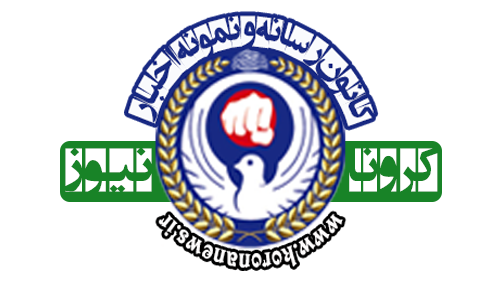 TEHRAN (corona) – Iran’s Army Ground Force commander highlighted the “premier position” of his forces in defending the country’s borders, stressing that Iran’s military power would never pose a threat to any country, including neighbors.

“The Islamic Republic of Iran and its armed forces represent no threat to any country. We have not ever posed a threat to our neighbors either,” Brigadier General Kiomars Heidari said in a meeting with foreign military attachés in Tehran on Wednesday.

The commander also noted that nobody could overlook the fact that Iran has been playing a “constructive and stabilizing role” in the region, which has faced insecurity and instability caused by the powers engaged in arms sales.

He further said that Iran’s Army Ground Force is ready for closer ties with the “friend countries” to exchange training and military experiences.

In comments on Tuesday, President Hassan Rouhani also reassured regional countries that Iran’s armed forces do not pose a threat to anyone, saying the country’s military power is only for deterrence and defense.

“Our trend is avoiding tensions and encounters, but we need to remain vigilant in the face of plots hatched by others and increase deterrent power,” the president said in a speech to Army units attending the National Army Day parades in Tehran.